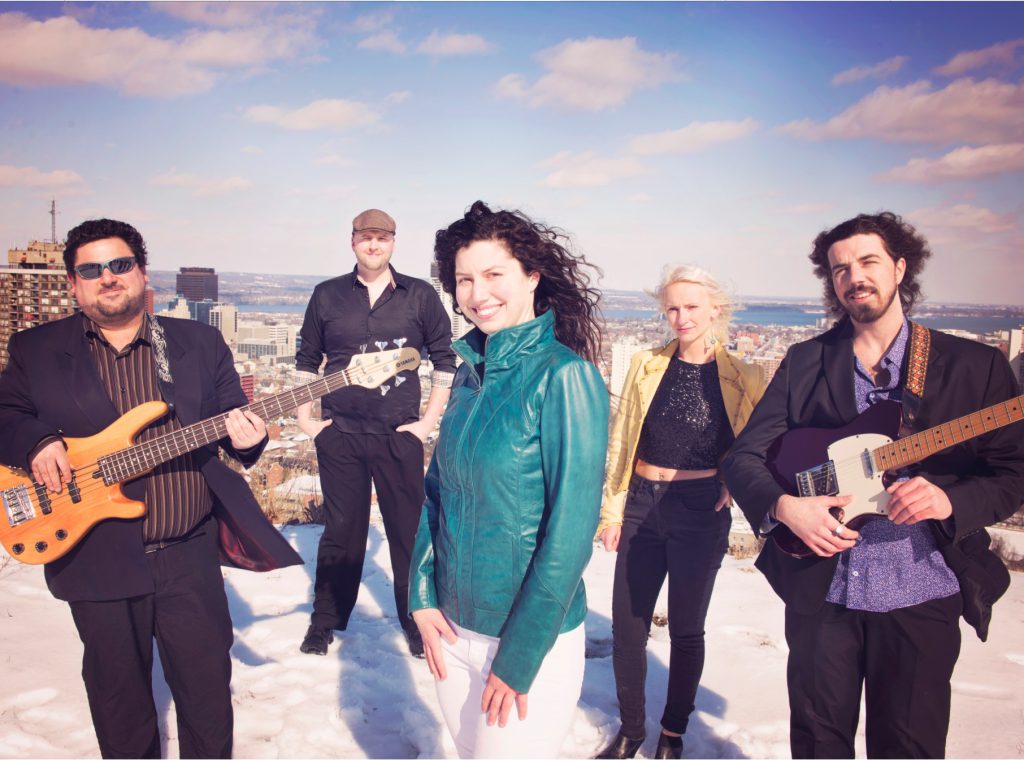 When you hire Monkley Cascade the event is all about you we work with you to customize your set list and make sure it’s an unforgettable night.

Meeting at Mohawk College these musicians found themselves jamming and hanging out a lot. There was a opportunity to form a band of friends who are well versed, educated and passionate about music. Each member brings their unique style and energy to the band. 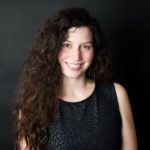 Lead Singer has always been inspired by music from a young age. She achieved her advanced diploma in applied music and has been performing and teaching for the past 10 years. She captivates her audience with her rich soulful voice and charismatic stage presence. Emily connects emotionally to her audience and seamlessly flows the vocals from genre to genre.

Guitar is a Hamilton born guitarist that specializes in playing jazz, funk, blues, soul, and pop music. As an active member of the Hamilton music scene, Scott can be seen throughout the city in many different settings composing, performing live, recording, and teaching. 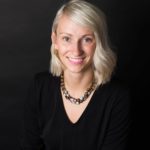 Singer & Keyboardist has been playing the piano for over 15 years. She pursued her academic studies in music and obtained both a Music Diploma and Bachelors Degree. She is classically trained through the Royal Conservatory of Music and loves playing all genres (blues, rock, pop, folk, motown, and funk to name a few). Some of Jocelyn’s main influences are Elton John, Chopin, Joni Mitchell, Norah Jones, Billy Joel and the Beatles.

Drummer has been both performing and teaching drums professionally for 10 years. Whether it’s a relentless 4 on the floor hard hitting beat or a burning samba, Jordan will deliver with his unique, infectious grooves, that’s sure to keep your feet moving and the life of the party in good hands. Jordan has an advanced diploma in applied music and has studied drum set under Jim Blackley, Kevin Dempsey, Ted Warren and “Hard Hittn” Mark Rogers

Bassist is a professional upright and electric bassist who has been playing bass for 15 years. Tom is a graduate of Humber College in Toronto, and received his Bachelor’s of Music Degree. He also has a Diploma in Jazz Performance from Mohawk College in Hamilton. He has studied jazz performance for 7 years and plays a number of genres including rock, funk, Latin, and jazz to name a few.